Home / News / EucoLight – The European Association of lighting WEEE…
Our updates
News and Blogs
Stay updated on Circular Economy and find out the latest news about EucoLight and its members. 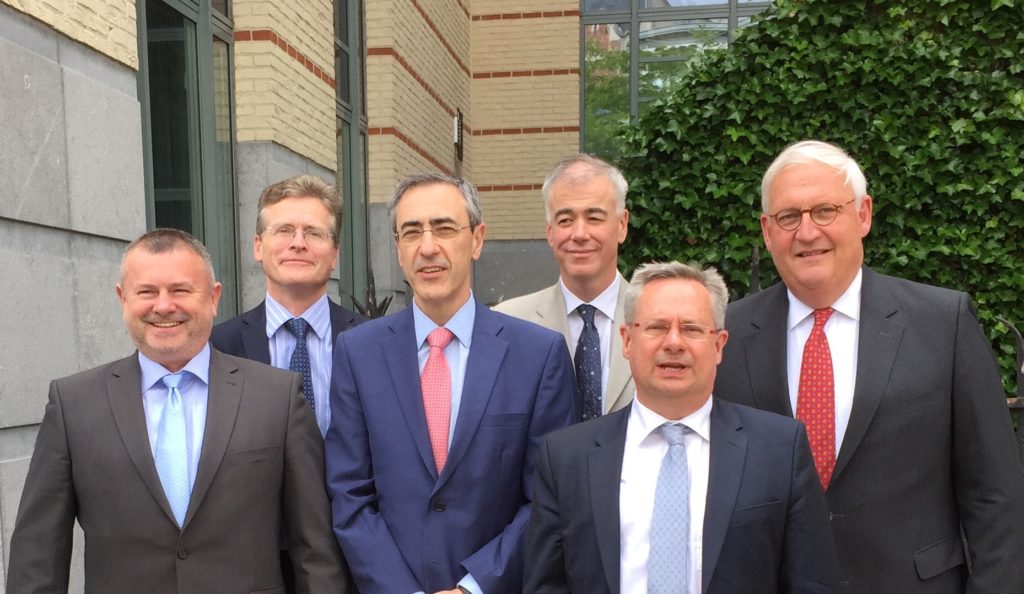 A new European association focused on WEEE in the lighting sector has been established. EucoLight has been created to give a voice to WEEE compliance schemes that are specialised in managing the collection and recycling of lamps and luminaires.

The WEEE Directive, as recast, has greater impact on lighting than on any other industry sector. Despite being as individual product low in weight, there is a greater number of lamps collected and recycled in Europe than all other types of electrical equipment. Furthermore, unlike most other items of WEEE there is no value associated with waste lamps. Most lamps are also fragile and hazardous, making them difficult to transport, and requiring specialist recycling facilities.

Brussels based EucoLight has been established to respond positively to these challenges, and to engage effectively with other European bodies and trade associations. EucoLight will work to enhance the regulatory framework for lighting waste and associated level playing field, support the development of appropriate international standards, provide guidance and support to its members.

EucoLight membership is open to any non-for profit WEEE compliance scheme fulfilling the Extended Producer Responsibility of lighting producers and established in Europe. WEEE schemes from a total of 16 different EU member states are members. Further details can be obtained at www.eucolight.org or by contacting the Secretary General, Marc Guiraud (marc.guiraud@eucolight.org).

Mr Juan Carlos ENRIQUE, the newly elected Chairman of the Board of Directors of EucoLight and Managing Director of AMBILAMP (Spain), states that “the creation of EucoLight is an important milestone for WEEE compliance schemes in Europe that focus on lamps and lighting who will now have a face and voice in Brussels. EucoLight will help to strengthen its members’ activities and services around Europe, thus helping them to promote a better lighting products recycling service, aiming to an efficient circular economy”. 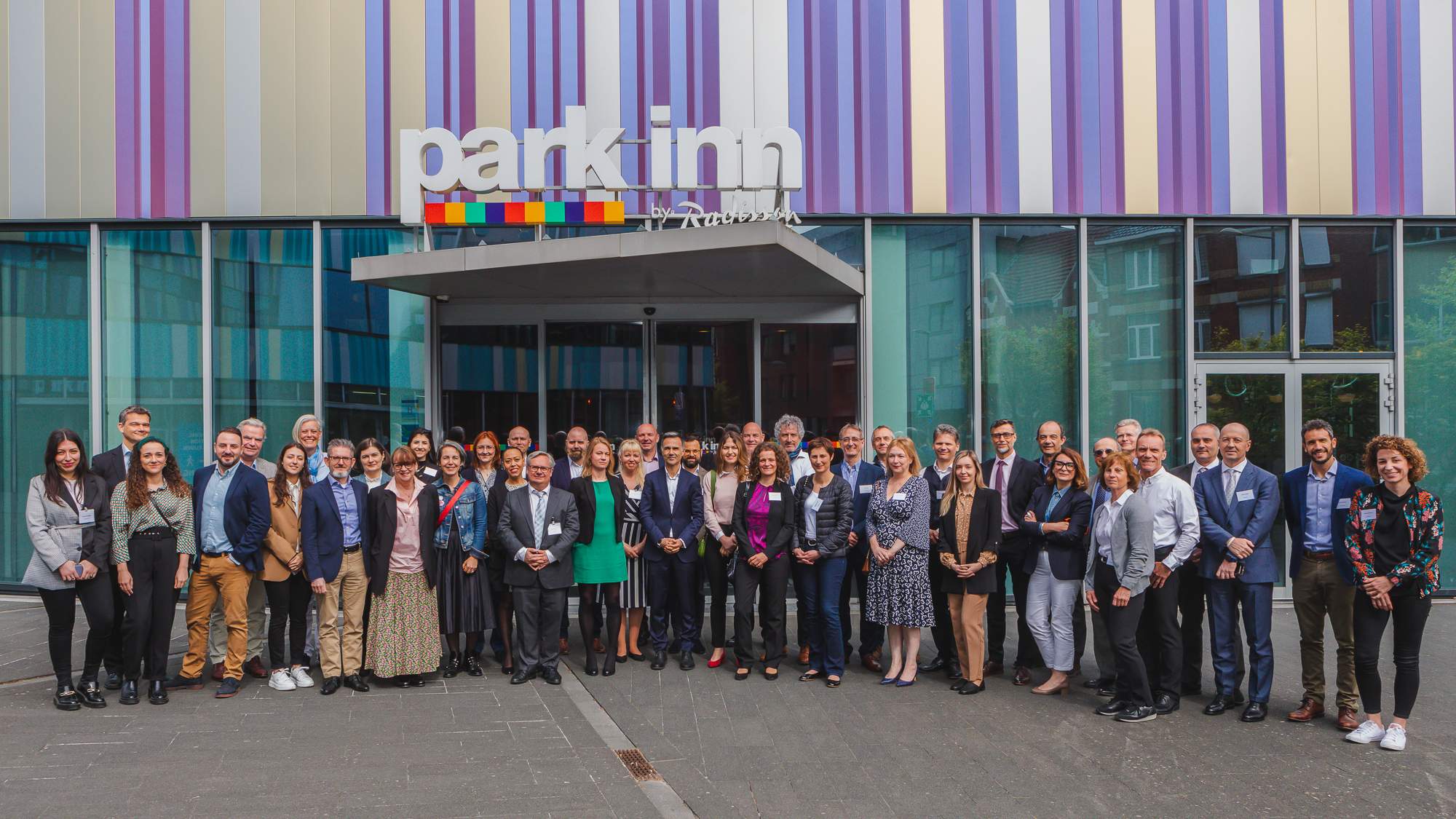